Skip to the content
Child, Adolescent, and Adult Psychiatry in Scottsdale AZ 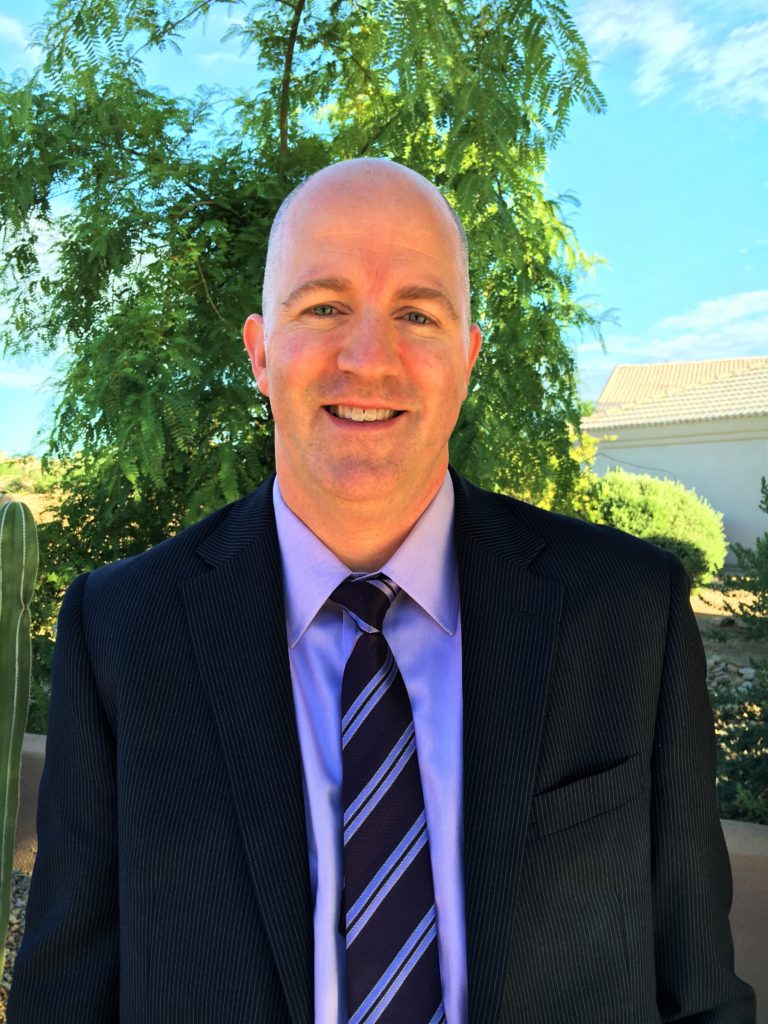 Mark W. Imig, MD grew up in north Texas and graduated magna cum laude from Texas Christian University in Fort Worth, Texas.  He received several awards while at TCU including the David B. Kutinskas Award for Outstanding Character and the TCU Student Leadership Award.  He received the Edward Randall Award for Academic Excellence during his training at University of Texas Medical Branch School of Medicine.  He matched at his top choice for residency and fellowship training at Mayo Clinic in Rochester, Minnesota where he completed adult psychiatry residency and child and adolescent psychiatry fellowship.  During his time there, he was grateful to be a two-time Mayo International Health Scholarship recipient and was awarded with Best Resident Noon Conference.  He has worked in various practice settings.  During his three years working at Southwest Behavioral and Health Services, he won Employee of the Year in 2015.  Dr. Imig started his private practice in 2016.  Since then, he has been awarded Phoenix Top Doctor in both 2018 and 2019.   In addition to his private practice, Dr. Imig has been a small group preceptor and educator for the Mayo Clinic Alix School of Medicine (Arizona Campus) since 2017.  He holds the degree of Assistant Professor of Psychiatry at Mayo Clinic College of Medicine and Science.

Theme by Anders Noren — Up ↑